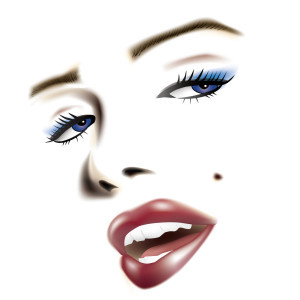 Those crazy celebrities! Here are some weird and amusing celebrity wills:

Farah Faucet left nothing to her long-time love Ryan O’Neal, but did leave $100,000 to an ex-lover. The rest of her estate went to her son.

Oprah Winfrey has repeatedly announced that when she passes, she will leave $30 million to her pet dogs, with the rest going to charities.

Jack Benny, one of the most successful celebrities of the mid 1900’s, left a large sum of money to a florist so that his wife would receive a single long-stemmed rose every day for the rest of her life.

Janis Joplin amended her will just two days before she died. In her will, she set aside several thousand dollars so that her friends could have a party at her favorite bar in San Anselmo, California.

Marie Curie left a gram of radium, considered to be invaluable, to the University of Paris “on the condition that my daughter, Irene Curie, shall have entire liberty to use this gram… according to the conditions under which her scientific researches shall be pursued.”

Former Chief Supreme Court Justice Warren Burger decided to write his own will instead of having one properly drafted. The will had many flaws in it, including misspellings and the fact that he forgot to account for estate taxes. This error could cost his son and daughter more than $450,000 in taxes.

Chief Justice Burger is just one example of why it is so important to hire an estate planning attorney to draft your will. If you need assistance with wills, trusts, or other estate planning tools, contact Boyer Law Firm today.