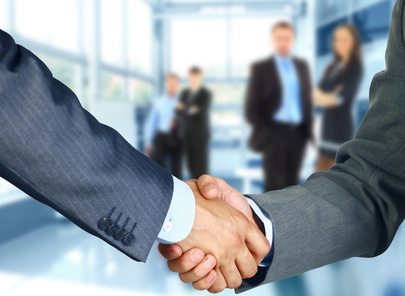 Express Contract vs. Implied Contract: Florida contracts come in two types: express and implied. The two only differ in the manner in which they are formed.

An implied in fact contract is formed by the showing of an agreement, not by language, but by the conduct of the parties. The famous example of an implied contract is when a person sits in a barber’s chair and the barber cuts his hair. While neither party may have said anything or written anything about their agreement in which one party promises to cut hair and the other party promises to pay, there is still an expectation. Both parties’ conduct has shown that a contract has been formed.

The misnomer, implied in law contract, is actually formed by courts. The purpose of forming this type of contract during the litigation process is to avoid “unjust enrichment” by a party that received a benefit and does not want to pay. Thus, a court can form an implied in law contract, which allows the plaintiff to bring an action in restitution to recover the amount of the benefit conferred on the defendant.

Remember, no matter how a potential Florida contract is formed, there are certain subject matters which will render a void or voidable contract. A void contract cannot be enforced by either party, even if it is in writing and both parties openly agree to the terms.

If you have any questions about contracts or would like to speak with an experienced Florida contract attorney, schedule a free consultation today!