Whether Your Florida Will is Valid 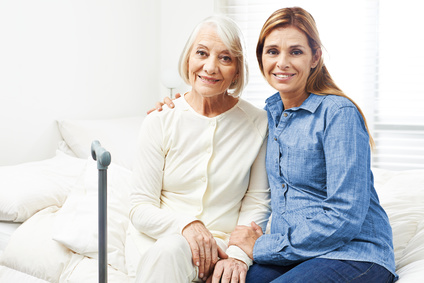 A will is an instrument that is executed with certain formalities that may be revoked within in the maker’s lifetime and operates only after the maker (“testator”) dies. If you’re wondering whether your Florida will is valid, consider the following.

In Florida, a valid will requires certain formalities. These formalities include the testator’s signature, witnesses, an attestation clause, and a self-proving affidavit.

An attestation clause recites the required elements and is evidence in and of itself of those elements. It is especially useful when a witness forgets or misremembers the facts surrounding the execution of the will.

A self-proving affidavit is sworn to by the testator and witnesses before a notary public. It acts like a deposition and eliminates the need to produce the witnesses in court years later when the will might be disputed.

In general, a will executed by a non-resident of Florida is valid in Florida so long as it is validly executed under the law of the place where the testator was at the time of execution. The exception to this general rule is for holographic or oral wills.

In Florida, holographic wills and oral will are not recognized, even if they were validly executed in another state or another country. A holographic will is a handwritten will written and signed by the testator, but not properly witnessed according to Florida rules.

If you have a question about wills or whether your Florida will is valid, contact one of our experienced estate planning and probate attorneys today for a free consultation.