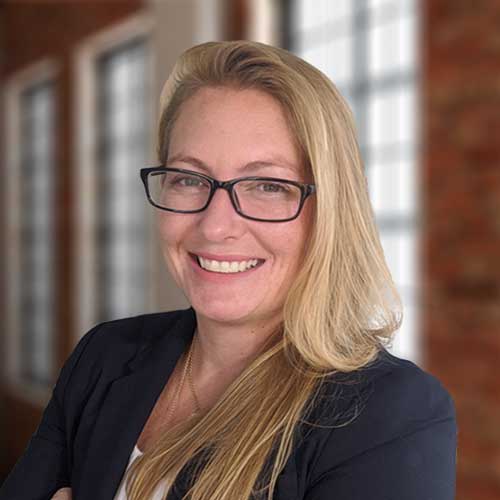 Born in Minnesota, Jennifer has lived all over the continental United States. She attended the University of Minnesota where she received a bachelor’s degree. She then attended State Cloud State University wherein she received a master’s degree in behavioral science. Prior to going to law school, she interned with the Naval Criminal Investigative Service and continued to work there until serving with the United States Park Police. Subsequently, she graduated from The Pennsylvania State University’s Dickinson School of Law with her Juris Doctorate.

Prior to joining the Boyer Law Firm team, Jennifer served as the law clerk for the Honorable Todd M. Sponseller in the 39th Judicial District of Pennsylvania Court of Common Pleas, Franklin and Fulton Counties. She also worked as a staff attorney for a local prominent personal injury firm. In addition, Jennifer joined the United States Army Reserves as a Judge Advocate. She is licensed to practice law in Pennsylvania, Minnesota, Florida, and the United States District Court for the Middle District of Florida.

In her spare time, she enjoys running, golfing, kayaking, traveling, and spending time with her friends and family.